If you’re a homeowner and are having to have work completed on your HVAC system, the contractor you hire should obtain the proper permits prior to conducting any major work on your HVAC. And since an unlicensed contractor cannot pull permits on home improvement projects, it’s important homeowners hire a licensed HVAC contractor to conduct your HVAC replacements & major modifications.If an unlicensed contractor is hired, or if a licensed contractor doesn’t pull permits on time, a homeowner is likely to experience the following repercussions later on.
1. Homeowner Insurance Issues
If a homeowner is going to make modifications to their insurance policy, or if they’re going to change companies, it often requires a Certification of Occupancy. Further, if the certification doesn’t show any structural changes that were made, including any changes made due to an HVAC system, the insurance company reserves the right to decline its coverage if the project is not code compliant.
2. Home Reselling Issues
If and when you decide to sell your home, there are a variety of inspections that must be conducted before the keys can be handed of. Throughout inspections, permits for work completed on the home will be pulled and if the proper permits were not pulled, it’s likely the home will not pass inspection.
3. Safety Hazards
HVAC work can be linked to safety hazards such as carbon monoxide leaks and house fires if not conducted properly. Therefore, it’s imperative the proper permits are pulled to ensure the caliber of work being conducted will be high to prevent safety hazards.
4. Cost Surcharges
If permits are pulled after the HVAC work has been completed, a fine will also be charged that is double the cost of what the original permit would have been.
5. Homeowner Accountability
If the permits are pulled after the HVAC replacement has been completed, a fine will be added to the cost and the responsibility of the permits will be transferred from the contractor to the homeowner.
This requires an inspection of any visual modifications and it requires a detailed review of any changes not visible by the contractor or a hired structural engineer.
Want to feel safe about following all of the correct steps to replace your HVAC? Call Your Local Licensed Contractors, MTB Mechanical!
With licenses to conduct HVAC work throughout the Carolinas, MTB Mechanical has more than 30 years of experience in pulling permits & completing jobs for both residential and commercial projects.
For more information visit MTB Mechanical’s website or call (704) 459-4066 to speak to a representative! 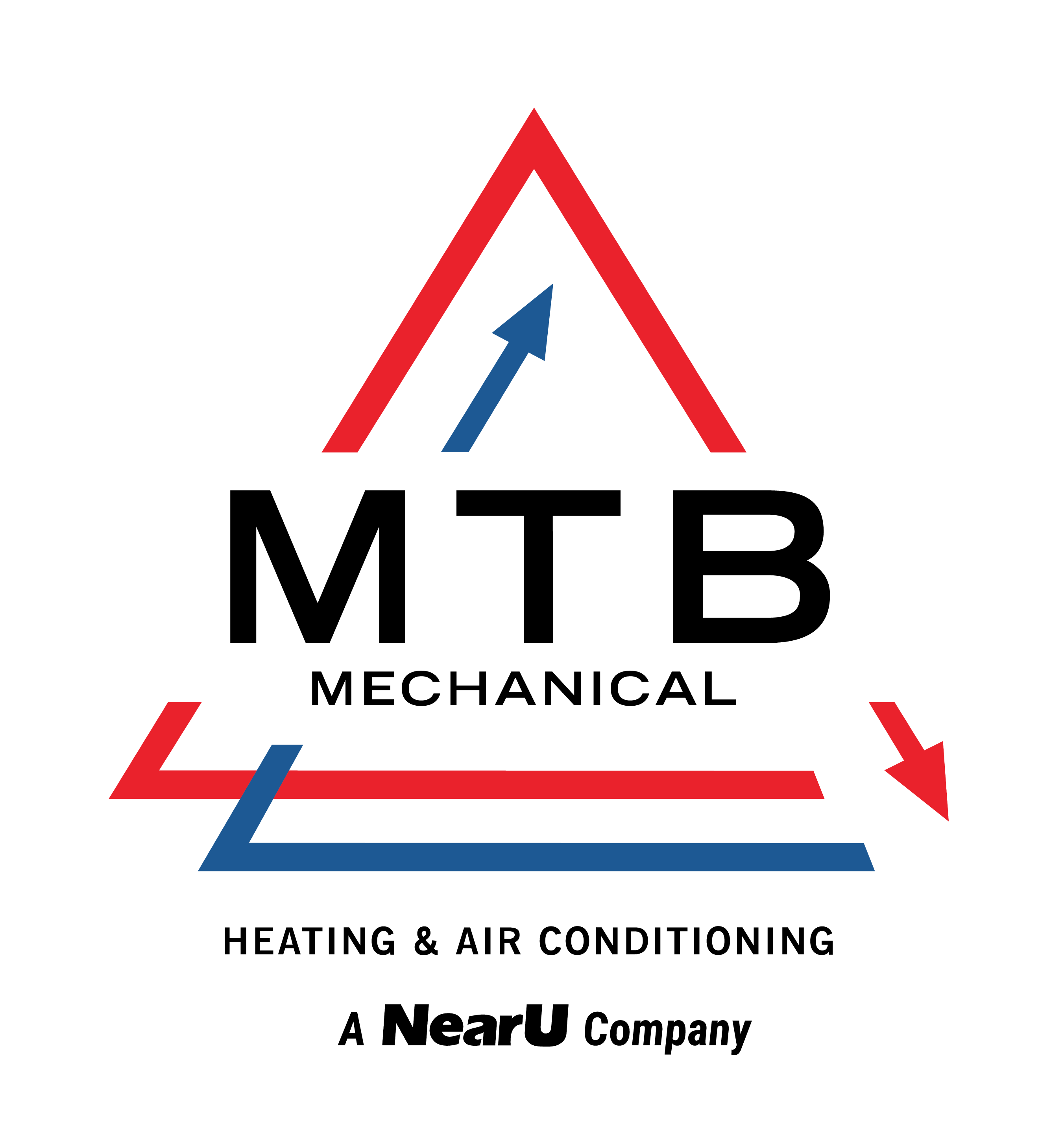